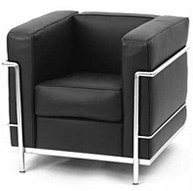 A concept that covered a range of movements from Bauhaus to ‘pop culture’, used very freely and not always well defined

Had already been developing in other aspects of culture such as literature and thefine arts with radical challenges to realism e.g. Cubism, T.S.Eliot

Made possible by the development of popular consumerism and mass production 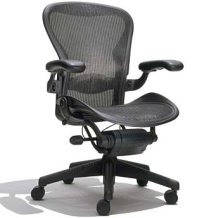 e.g. the space age and the efficiency of the compact living quarters in space 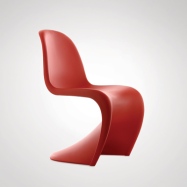 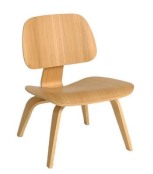 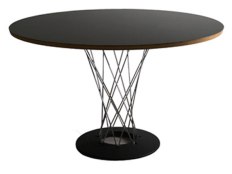 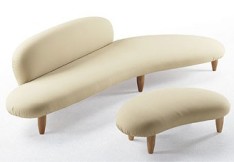 2 thoughts on “A Very Brief Guide To Design Movements – Modernism”