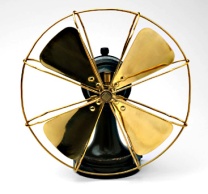 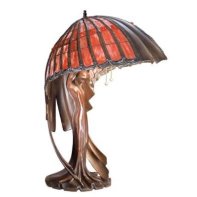 A German association of architects, artists, designers and industrialists

Pioneered the integration of craftsman, artists and industrialists togetherin thedesign process, rather than viewing industrialisation and art as separate, opposing entities

Inspired by the craftsmanship of the Arts & Crafts movement

Founded in Munich by Hermann Mathieus

Key in the development of modern architecture

Developed the first idea of corporate identity – designed the logo, publicity and graphic themes for AEG, the first time this had ever been done

Inspired the creation of similar organisations in other countries

Began the development of the Bauhaus school, trained several of its  designers 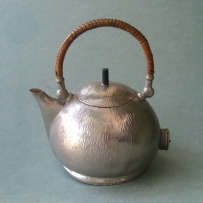 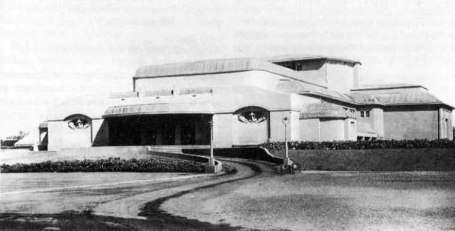 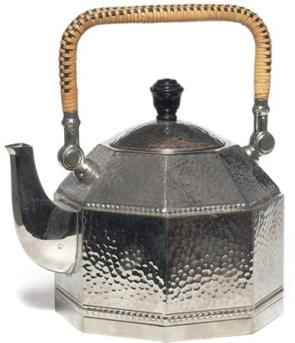