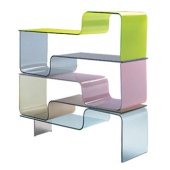 Plastic and metal – no natural materials

Began as an architectural movement

Sometimes also referred to as Blobjects

Often ergonomically designed for comfort, as this was a developing field of research in the last few decades, and it opposed the impractical Post-Modernist designs, returning instead to similar approaches to Modernism

Not very well documented as it is relatively new 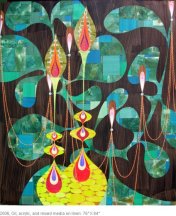 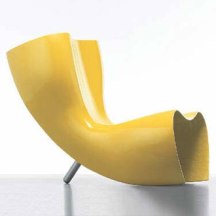 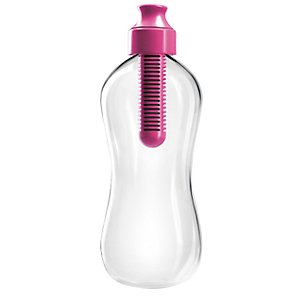 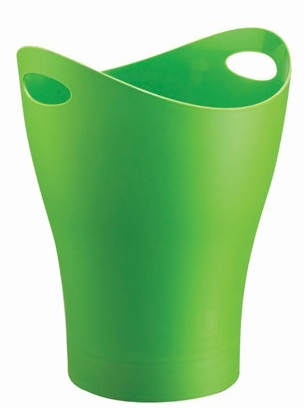 One thought on “A Very Brief Guide To Design Movements – Blobism”