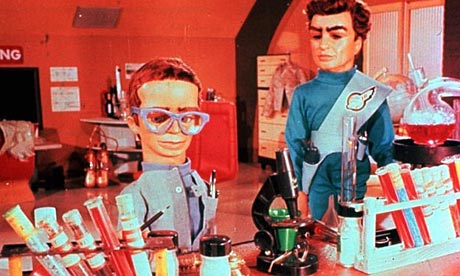 Recently, my little 10 year old cousin Olivia asked me what I was studying at university and I promptly told her engineering. She looked at me and said that that was really boring because it just made her think of a car mechanic. I rolled my eyes, this of course being a common misconception that the general public have about engineers. No, they’re much cooler than that. You know, like in Thunderbirds. She looked at me blankly. I sighed.

She got me thinking about how people view engineering, often viewing it as a boring fixing thing for trainspotting men who are not quite as clever as “real” scientists. I wondered, has no one else benefited from a childhood of awesome fictional engineers? Personally when I was little I wanted to be like Albert the Fifth Musketeer, inventing things to solve the problems, or maybe join Wallace and Gromit in building a rocket to go and get cheese from the moon. These things can have a massive influence on the decisions you make. Where are all these fictional engineers? Who are they?

So I did a bit of research.  I found myself sat there realising how many awesome fictional engineers were out there that I had never even previously realised were engineers! Characters from across the worlds of literature, games, films that called themselves inventors and scientists but really, at heart, they were both and thus engineers.

In total, I found 146 fictional engineers

The rest were just every other type of engineer that everyone forgets. 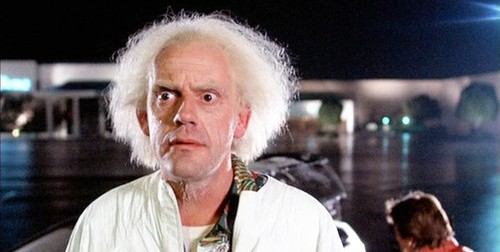 If only the real statistics were that good.

We don’t believe that real engineers should get PhDs but often assume that fictional ones must have one?

Hooray! The evil engineers trying to take over the world with their new super weapons are outnumbered by the good ones so we’re sure to stay safe in the fictional world!

My statistics were affected by several simplifications though such as including the racers of the Wacky Races as one (except the notable Dick Dastardly and Muttley) and including ALL the Scooby Doo villains as one entry too.

I haven’t yet ordered them into a timeline of any sort but it would be interesting to see whether the public’s exposure to these characters has changed over time, whether less are now targeted at the younger age groups like my little cousin perhaps?

I have posted my full list of characters on the next page  but I am sure that I have probably missed off many characters that I have forgotten or never knew about. I hope sharing this list will remind people of the awesomeness that has inspired so many engineers already and will hopefully continue to do so now that we need them most!